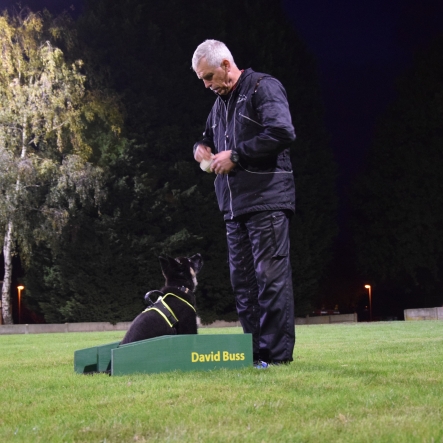 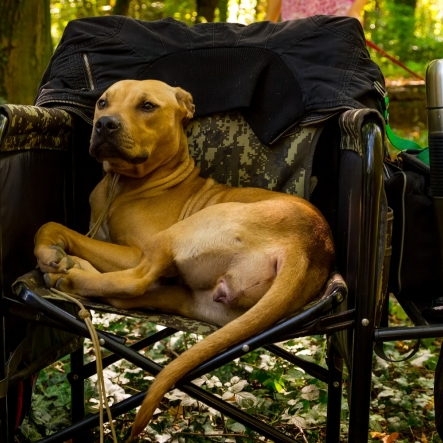 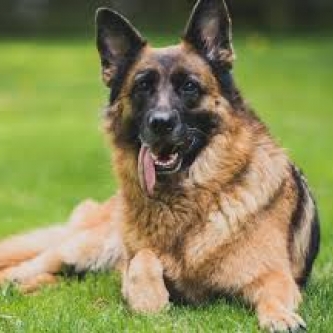 Duc Duk DUCK?
More than fifty years ago a litter of German Shepherd Puppies was born in Belgium, with three people who bought a pup from that litter choosing the name Duck.
Find out more